The parish church in Bruff was built in 1828. It is dedicated to St Peter and St Paul. Lewis described Bruff church as a handsome building in early English style. The building was commenced by Andrew Ryan P.P., and completed by the RC Dean of Limerick, Patrick MacNamara, his successor as PP of Bruff. Andrew Ryan was Parish Priest for 23 years, and is buried in the church. 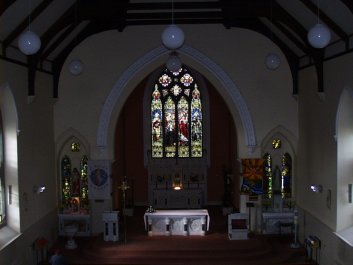 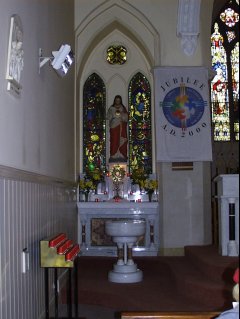 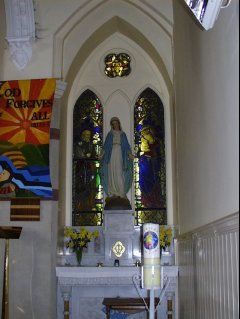 © Side Altars in Bruff Church

Plaques in memory of those buried within the church are to be found on the walls of the mortuary chapel attached to the church. One of these plaques is dedicated to the memory of Margaret Redmond, who died June 24th 1838, aged 11. 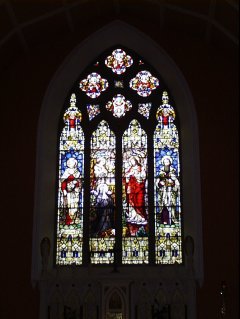 Buried within the church are:

Buried in the grounds of the church are: 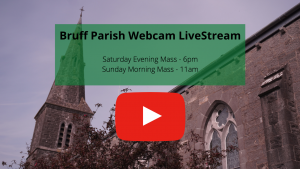 Copyright © 2022 The Parish of Bruff, Meanus and Grange. All Rights Reserved. Theme by ILoveWP.com